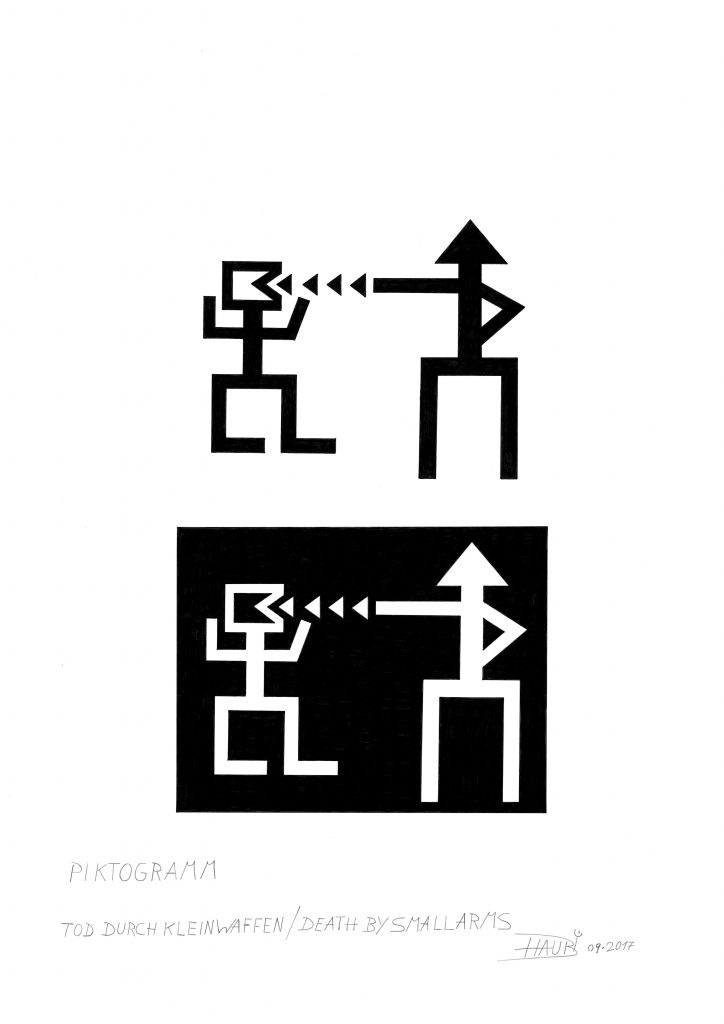 „Chronology of the legal export of more than 38,000 guns from Germany to the US and the illegal shipment from there to Colombia„

The export of tens of thousands of SIG pistols from Germany to the United States was perfectly legal. However, more than 38,000 of these weapons were illegally transferred from the United States to Columbia. The illegal Colombia deal was exposed by the criminal complaint filed by Paul Russmann and Jürgen Grässlin in July 2014 for the German “Outcry” campaign to stop the arms trade. In spring 2019, the Kiel Regional Court sentenced leading SIG Sauer managers from the USA and Germany to suspended prison sentences and fined the company for around 11 million Euros. SIG Sauer has not accepted the verdict and filed and appeal with the German constitutional court.

Download the full chronology as well as supplemental documents below (only buttons with white text are currently available. Please check back later for other versions)