This Text is also available in the following languages: 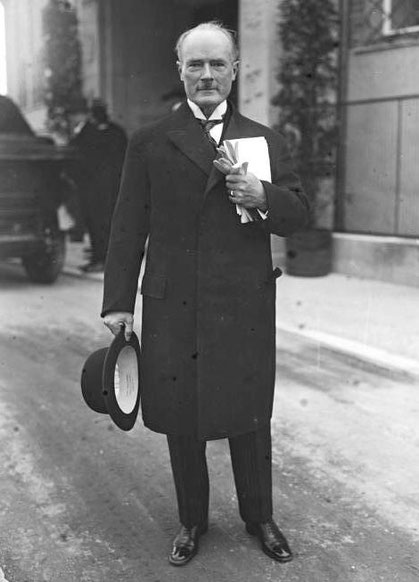 (Born on 7 August 1870 in The Hague, died on 16 January 1950 near Salzburg). After graduating in law, he joined the diplomatic service of the German Empire. By way of his marriage to Bertha Krupp in 1906, he got onto the supervisory board of Friedrich Krupp AG, and became its chairman in 1909. In 1910, he became a member of the Kaiser Wilhelm Society. Under his direction, during the First World War, the company concentrated its production mainly on arms. He was one of those tried for war crimes in the Second World War in the Nuremberg Trials; the case against him was dropped „for reasons of ill-health“.